Thank you for keeping this wiki clean! ~ The Management 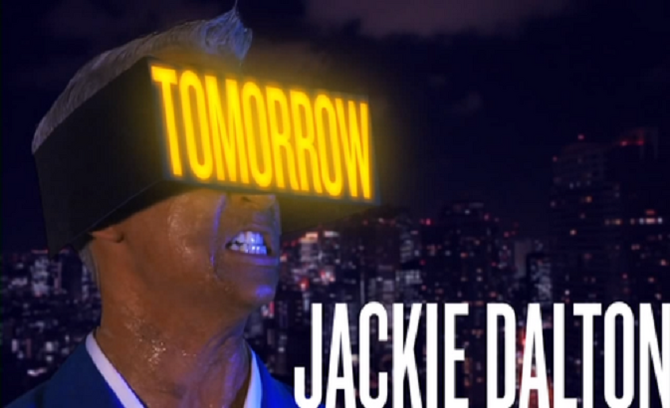 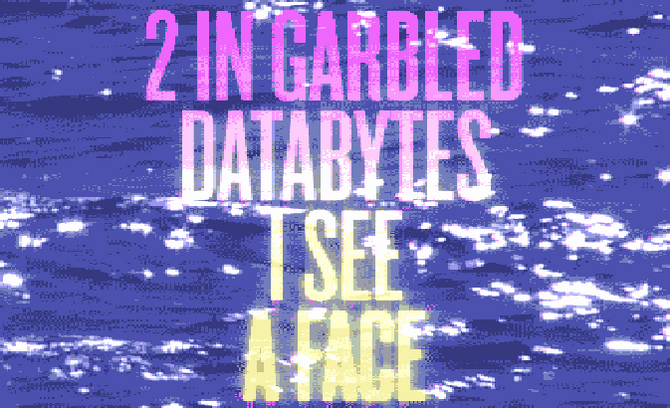 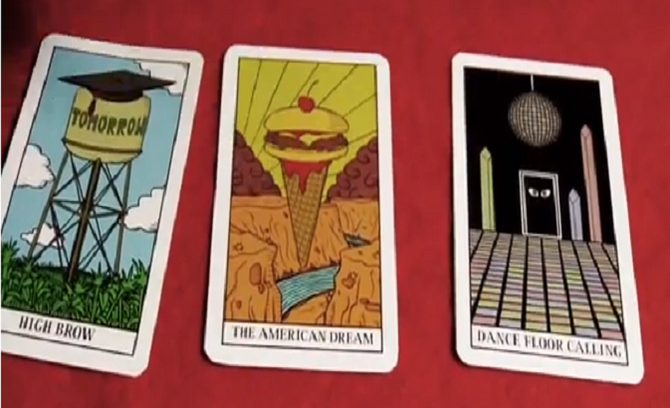 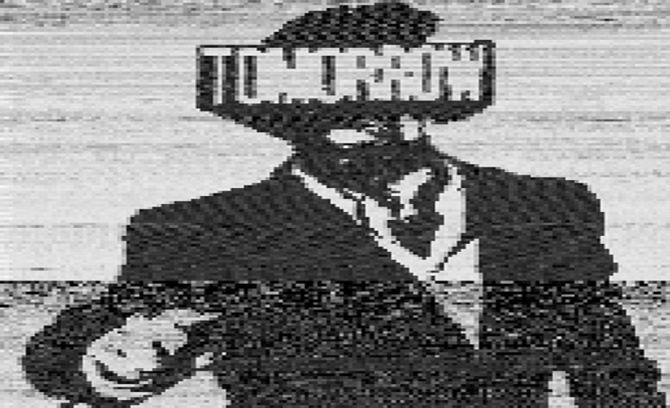 Black belt, yacht owner, CEO; Judo Jackie's got it all, including a few dark secrets ...

Let's talk about systems soon, when we can find a quiet place.

What can career science do for you? Find out at the 77 Days Wiki.

On July 9th, the YouTube channel Pronunciation Book, which previously posted videos teaching English, began posting cryptic videos counting down to September 24th. Gaining a following from various boards and Reddit, the 77 Days wiki was then founded as a collaborative exploration of the enigmatic countdown, and all related avenues of investigation.

Finally, 9/24 arrived, and Pronunciation Book revealed itself to be a massive multisocial media art project alongside Twitter spambot Horse_ebooks, the Tumblr blog Let's Talk About Systems, and the separate YouTube Channel Video Royale, all leading up to a new online game by Synydyne, Bear Stearns Bravo, which is also set in the world of their 2008 alternate reality game This Is My Milwaukee.

Following the reveal, this wiki is now dedicated to cataloguing all things related to 77 Days, including the aforementioned projects. That's where you come in. We need your help to bring it all together. They've been trying to tell us something for five years—will you listen?

Whatever you have, whether it be information or something else, post it here. 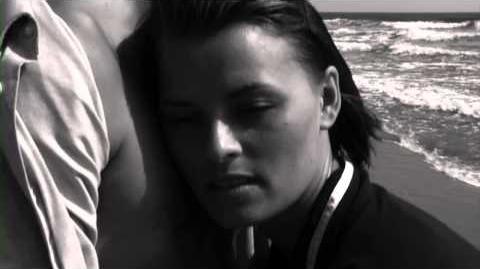