There is a page named "Career Science" on this wiki. See also the other search results found. 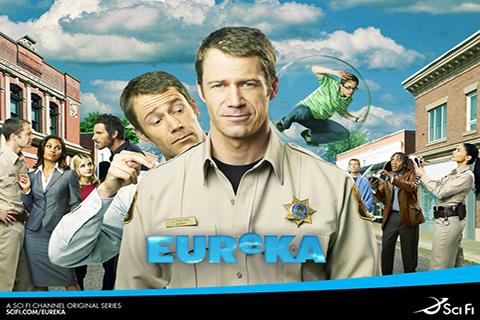 Eureka is an American science fiction television series that premiered on the Syfy channel. The show is set in a fictional town in the Pacific Northwest called Eureka, Oregon. Populated mostly by scientific geniuses working for Global Dynamics, an advanced…